China: A story of currency. 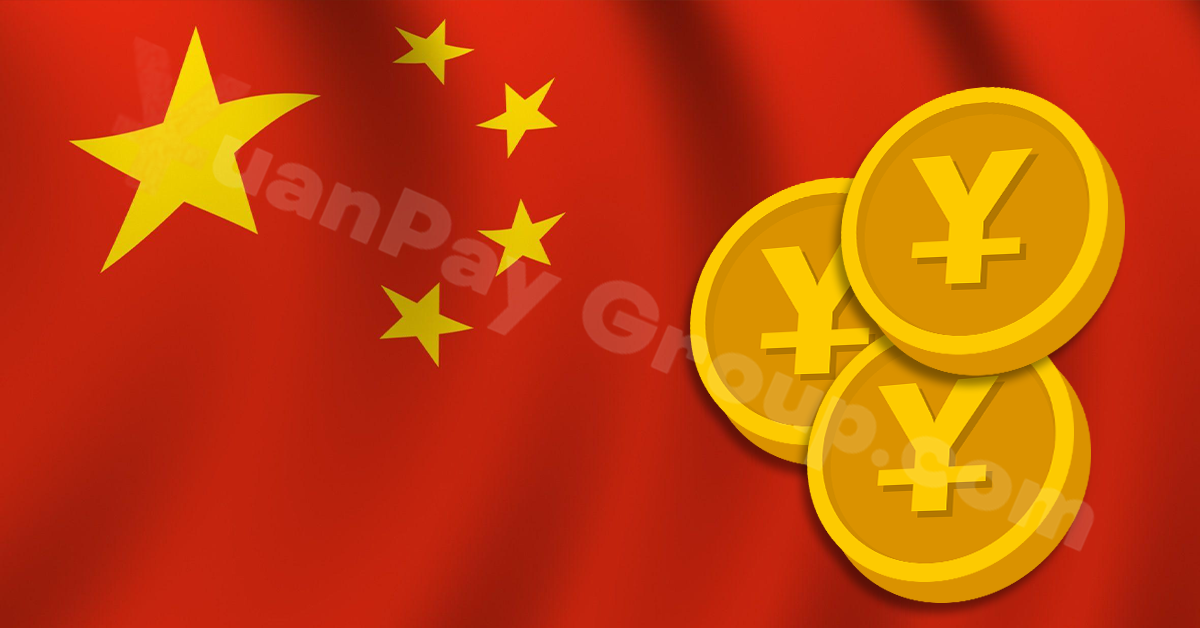 The concept of physical money is a tale as old as time. Every region would have its own form of currency and ways of paying for goods. In efforts to unite the country in a fiscal sense, the first emperor of ancient China became the first leader to abandon all local forms of currency and use only copper coins.

Centuries later, the copper coin became the standard backing for the printed bills in China. These were the first printed bills in the world marking China as the pioneers in a society run on a solid national currency.

Fast forward to 2020, always a few steps ahead of the curb, China is now the country with the most advanced plan for the usage and distribution of the first ever blockchain-adjacent centralized digital currency, the digital Yuan, also known as DCEP (digital currency electric payment). China will be the pioneers in launching the first digital economy if they can keep up the pace. While there are other countries who have begun to research and develop their own forms of digital currency (we see you @Russia), none have made it to this level. However, with the Chinese government and the People’s Bank of China personally backing the digital Yuan ensuring its stability, the cashless fate of China seems almost inevitable.

On the flip side, with widely used and accepted payment apps such as Alipay and Tencent, which rose to success due to the lack of a credit card-based infrastructure that exists in the rest of the world, it seems like the digital yuan may be pointless. However, Alipay and Tencent are on a vendor by vendor contract basis, so each business has a choice whether to accept the payment via the apps. Lucky for this little digital coin, since it is backed by government and People’s Bank of China, everyone must accept it. Additionally, while the Tencent and Alipay are operational only with an internet connection, the digital Yuan can be sent even without. It seems like a tough contender against these payment giants but there is still a bit of a wait until China’s economy becomes fully digital.

So far, we know that small-scale pilots have been launched in 4 cities across the country and some vendors such as McDonald’s and Subway have agreed to be guinea pigs for the test phase. Once the trial proves to be successful in the pilot cities, the plan is to expand the usage into Beijing and Hong Kong. The next step on a larger scale is to use the digital Yuan at the 2022 Winter Olympics- tourists who come to watch the games will only need to download the digital wallet to pay for goods and services and do not need a Chinese bank account as a consumer would with the Chinese payment apps

Obviously, it will be up to the consumer how they want to pay for their goods, but with the right implementation the digital Yuan has the potential to become the world leader in cashless payments. 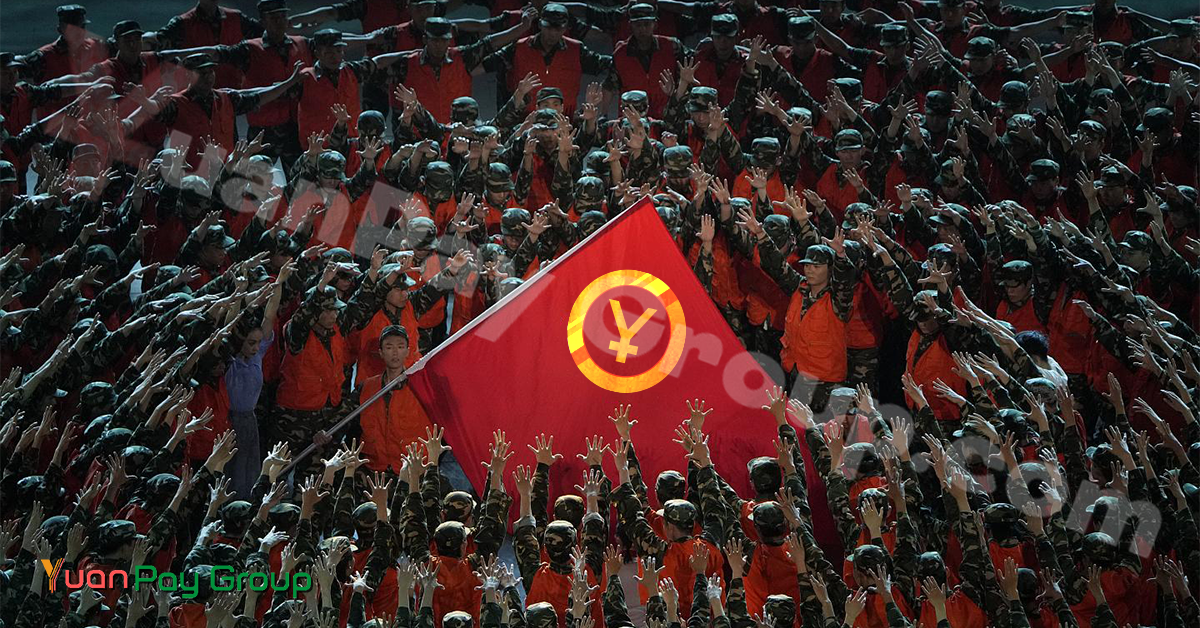